Necessary compaction of soil, crushed stone, and asphalt-concrete in the road branch is not only a component of the technological process of making a road bed, bedding and surface, but also serves as actually main operation to provide their strength, stability, and durability.

The main means of compaction of asphalt-concrete mixtures are vibrating and combined rollers, additionally equipped with rubber-mounted and smooth-rolling static-weight rollers.

The working part of a vibroroller is a metallic roll of hollow-core welded construction, inside of which there is a built-in vibroexciter, being a source of shaking force, transferred on the roll and exciting driving force, that introduces the system “roller – compaction material” into oscillatory motion.

One of the effective methods of increasing of compaction machines efficiency is the use of asymmetrical vibroexciters of planetary type. Their inertial runner changeable angle rate relating to the center of the inner race arc is provided with the axis eccentricity of the spider rotation relatively to the arc center or non-circular form of the inner race. Meanwhile, the runner makes complicated plane-parallel movement [1].

Vibroexciter, from the point of view of the process of road-building materials compacting is the central element of the system, effecting all other subsystems. This is also true for the case when it is set in the roll of a road roller. Major parameters of the vibroexciter is the sum driving force, frequency, and vibrational amplitude, as well as power supply of the working process, that is, consumed power of the drive.

Since there are practically no study of elliptic planetary vibroexciters in scientific literature, we will investigate the working process of a planetary vibroexciter with elliptic inner race and make its brief dynamic analysis for three different settings of the spider axis: in the center of symmetry, in the left and right focus of the elliptic inner race. For the sake of clearness, we will make practical calculating for one of experimental models with the following parameters: the runner mass mb=0,06597; sliding friction coefficient f=0,2; rooling friction coefficient к=0,00002; pivot bolt radius rC=0,0015; runner radius rb=0,015; mass of the spider mK=0,3788. values are given in SI units.

For the calculating scheme we accept the following assumptions:

Design diagram for dynamic analysis of the elliptic planetary vibroexciter is presented on Figure 1.

The system of forces, presented on Figure 1, relates to plane optional, and allows to equate three equations of equilibrium [2], solving which we find three force factors: XO,YO and R21.

Sum of projections on axis Х, where centrifugal force of the runner inertia is presented as

Sum of projections on axis Y:

Sum of moments of forces, relative to point О: 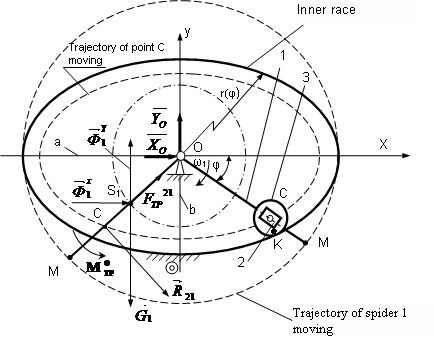 Fig. 1. Design diagram for dynamic analysis of the planetary vibroexciter with elliptic inner

race at the central position of the spider

Solving equations 1 and 2 relatively to unknown, we find [2]:

N – normal reaction from the part of the inner race:

To follow the tendency of changing dynamic parameters we will examine the influence of geometric parameters on the basic dynamic characteristics on the example of experimental model of the planetary vibroexciter with elliptic inner race for the case of central position of the spider axis, taking three values of eccentricities of the elliptic inner race: е1=0,507; е2=0,6 и е3=0,8. 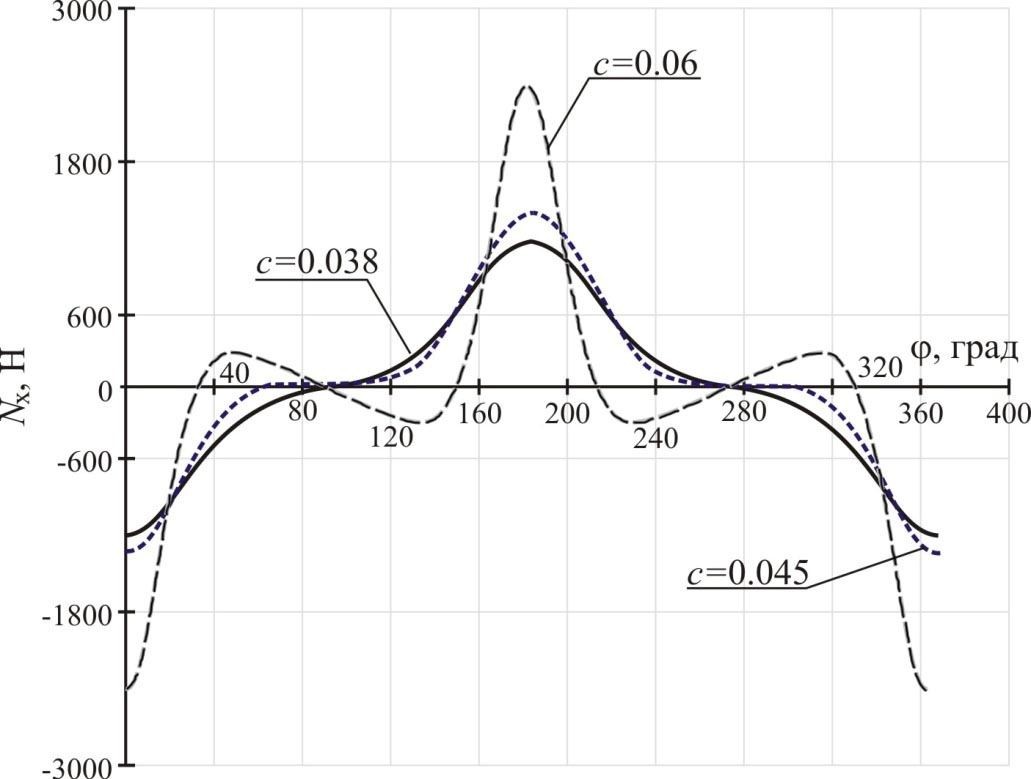 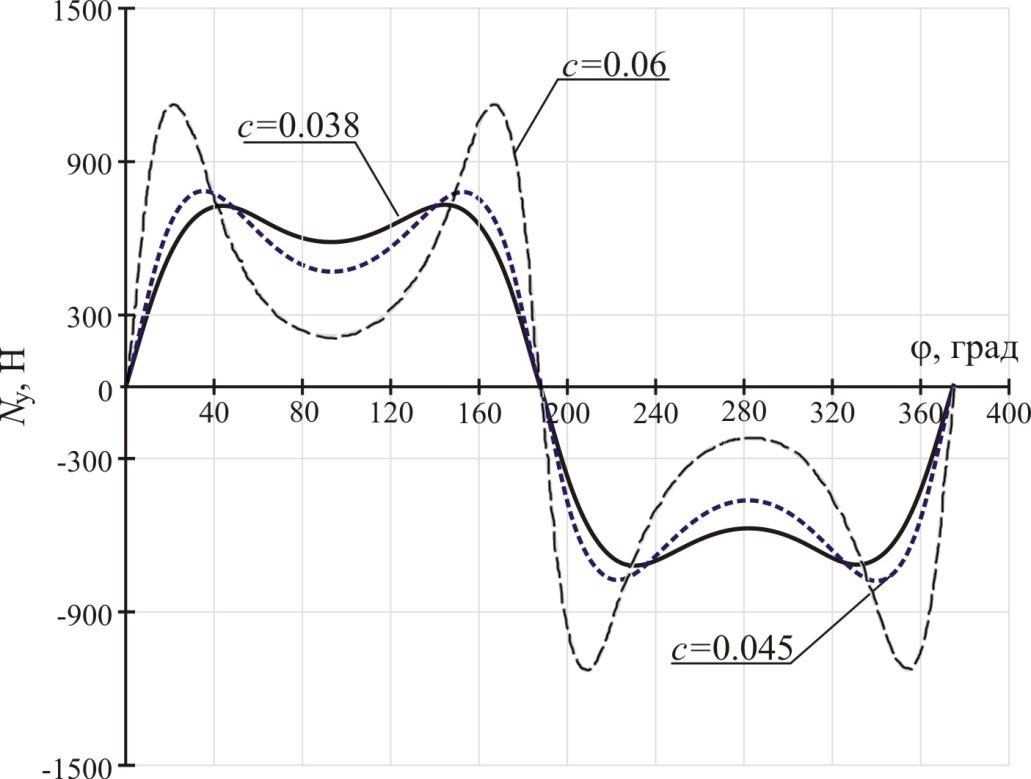 Using equations presented above (1 – 9) we will draw comparative diagrams of driving force projections dependence for three values of focal lengths (Figures 2 and 3).

To make complete analysis of the vobroexciter parameters, we will use MathCAD software product, which allows to overlap a few linear diagrams in one, that is three-dimensional plotting. The diagrams can rotate in space, can be plotted in changing colors or with graticule overlay. Volumetric dependences shown on Figures 4 and 5, which analogs are diagrams of Figures 2 and 3, can serve as examples of such plottings.

Analyzing diagrams, shown on Figure 4, one can notice the tendency to decreasing the period of vibrations of driving force projection on abscissa axis, at increasing of focal length more than 0.045, which was unsighted when we analyzed the plane diagram (Figure 2) and points at undisputed advantage of three-dimensional diagrams when we analyze the dynamic characteristics of the vibroexciter. 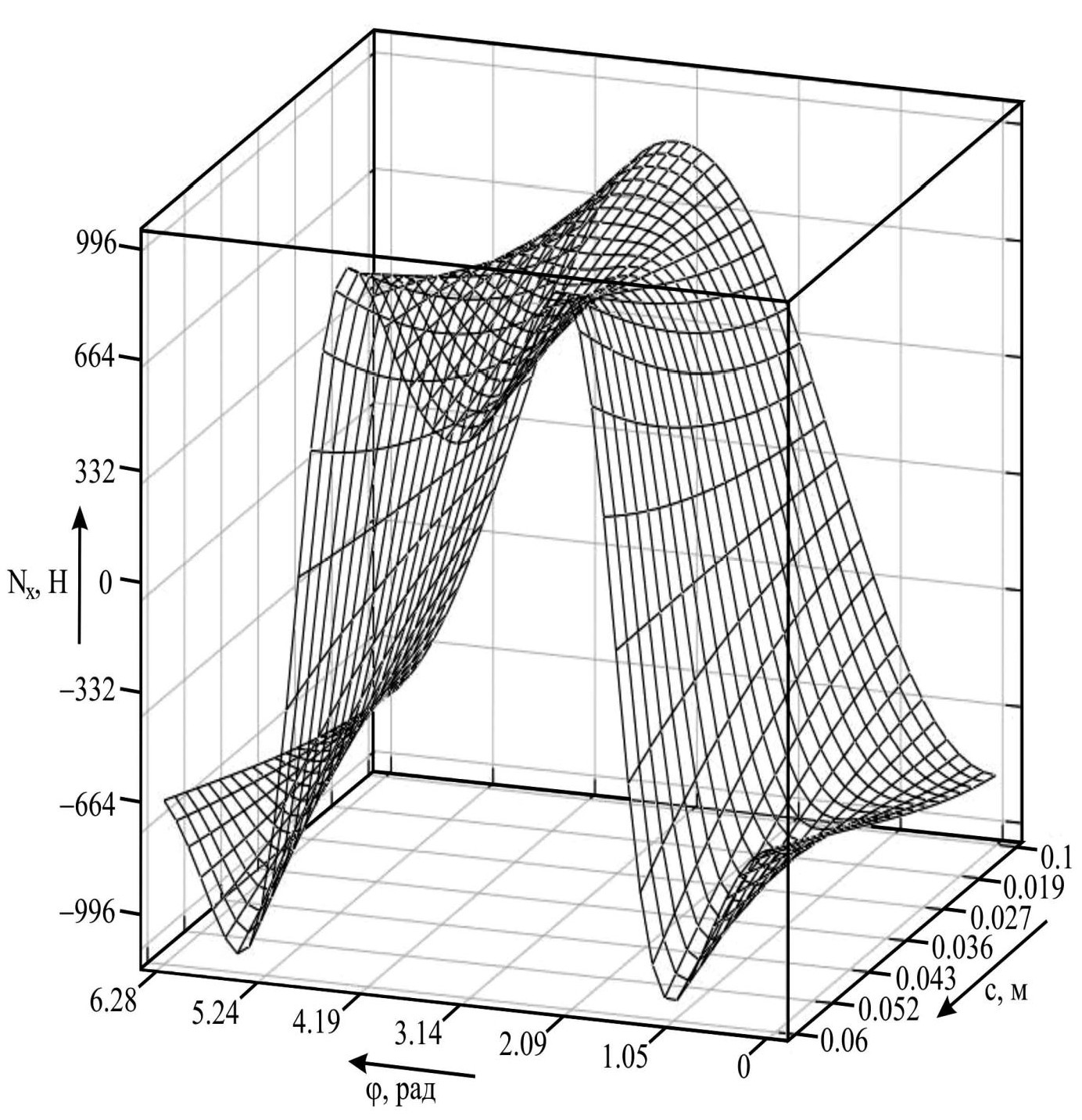 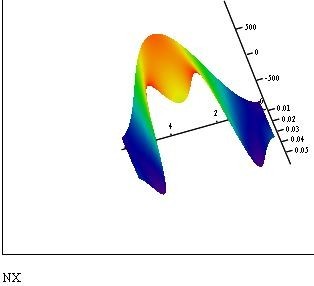 Fig. 4. Diagrams of the vibroexciter driving force projection on abscissa axis in the function of the spider turning angle φ and focal length “с” 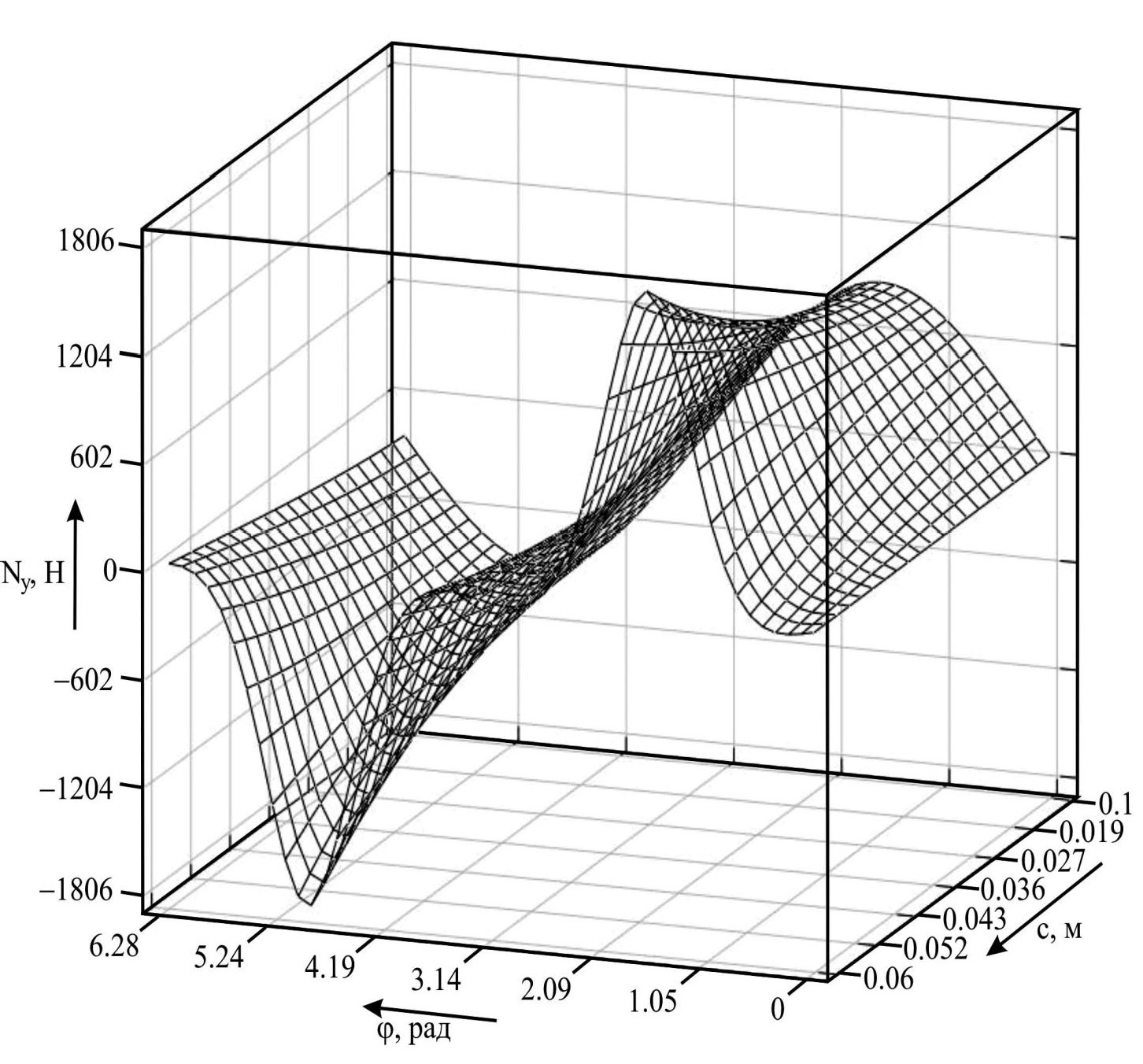 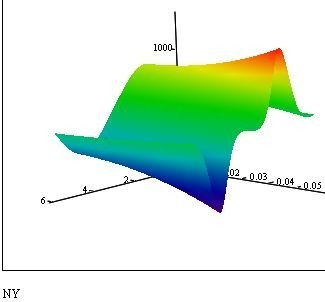 Fig. 5. Diagrams of the vibroexciter driving force projection on ordinate axis in the function of the spider turning angle φ and focal length с

Summarizing the written above, we can make the following conclusions: