This study investigates the multidimensional nature of group identity of people who were not directly involved in Ukrainian conflict and how this different dimensions are uniquely related to in-group and out-group evaluations, intergroup bias, and perceived above-mentioned intergroup conflict. It was expected that at least one of the major dimensions of group identity will influence the perception of a conflict, additionally, was hypothesized that affective dimension of group identity to be the most strongly related to expressions of bias in conflict perception, since it is most likely to be related with the strength of connections between group and person.
A.V.Panchenko 2015 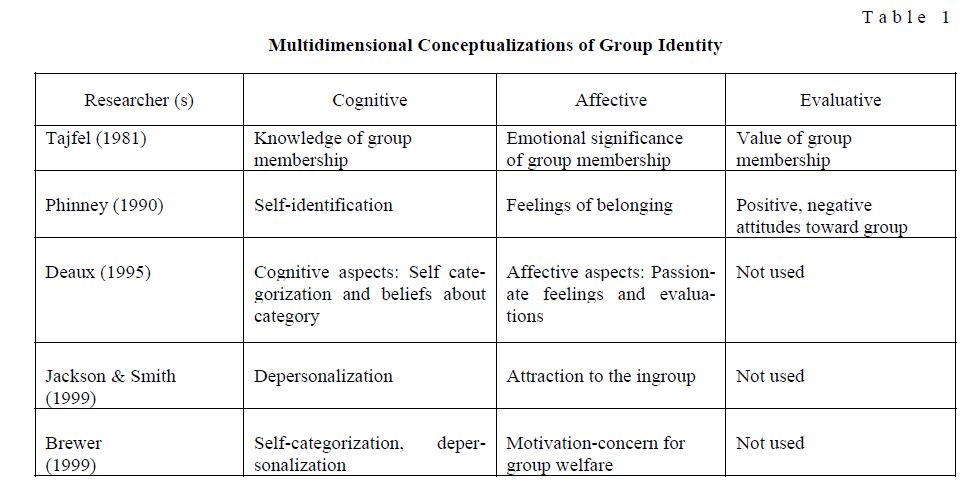 Educational transformations from the perspective of modernization

The article deals with the issue of education as a fundamental element of the social system. It suggests philo- sophical ideas associated with the improvement of the education system in the general process of social mod- ernization. The author analyzes methodological, social and philosophical aspects of the influence of social transformations on education. The article speaks in favour of the need to solve the problems of education from the perspective of humanistic thinking.
B.I.Karipbaev 2015

Present makes high demands for schools and universities graduates; one of the requirements is to speak several languages. The article shows the problem of implementation of multilingual and multicultural education. In the authors' opinion, teaching and learning historical subjects in a foreign language will allow to solve these problems successfully. In terms of the abovementioned authentic texts have a particular importance in language training students. The article considers some types of authentic texts and kinds of reading necessary for teaching foreign languages for future teachers of the world history.
A.M.Syzdykova, Zh.K.Shirokova 2015

Family policy in the Republic of Kazakhstan: Official discuss and everyday practice

In this article, we study institutional and everyday context to realize family policy in RK. At the modern stage in Kazakhstan, family institute is transformed. Differentiated family forms appear and it must lead to the differentiation of social policy standards to family and parenthood. However, under Kazakhstan practice there are disagreements between officially claimed goals and everyday practice of simple citizens.
T.A.Rezvushkina 2015

Application features of group work in the conditions of educational process

The article discusses the relevance of the problem of using of innovative educational technologies in the professional adaptation of young specialists, graduates, independent analysis and innovative forms of learning students, the authors give the examples of influence on the formation of groups and the students’ competence. Special attention is paid to innovative technologies the organization of the educational process of higher school as critical thinking, group work, dialogical training and work with gifted and talented children. The innovative technology of the educational process in high school the authors consider the dialogical learning. Based on the best practices of the Cambridge teachers the authors share their experience of using new technology as part of teaching the curriculum for their specialty.
M.T.Baymukanova, Zh.A.Eskazinova, В.А.Dosova, G.М.Baigozhina 2016

Values transformation of Kazakhstan society under the influence of modernization

Process of transformation of the system of values which occurred in the Kazakhstan society as a result of socio-political changes of the 90th of the XX century is considered in this article. Sociocultural transformation of the Kazakhstan society, namely — reduction of social values of society in compliance with its economic and political characteristics is shown on the basis of results of sociological research. Authors state preservation as traditional system of values in which dominate stability, a family, health, and arrival of more individualized values — success, career, material welfare.
D.G.S   hormanbaeva, T.A.Rezvushkina 2016 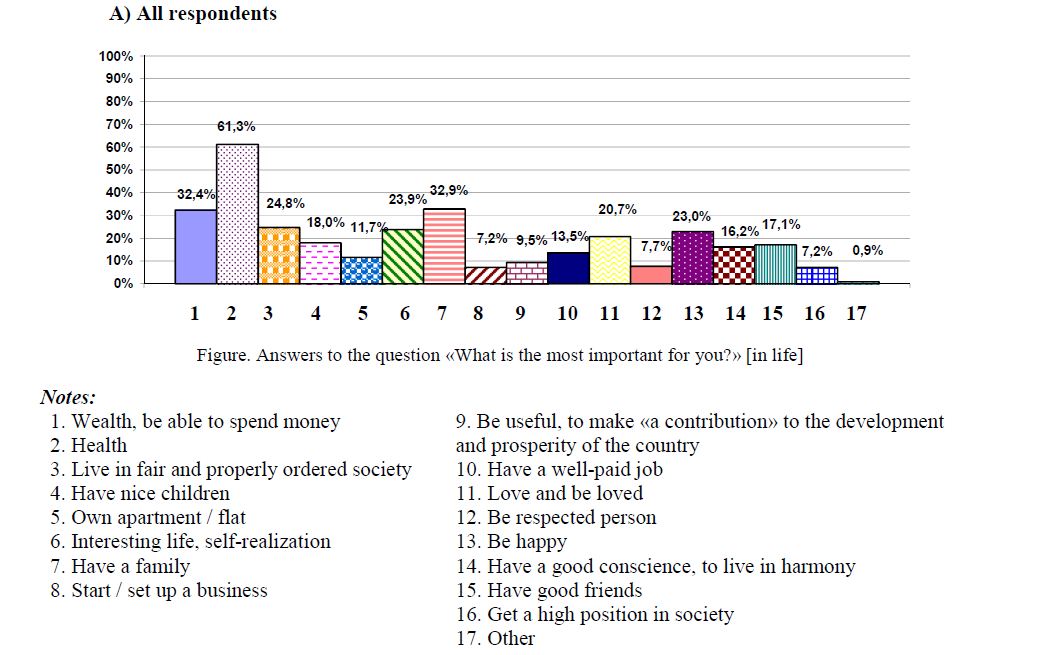 SCO and NATO: comparative evaluation of the activity in the foreign research

Processes of regional cooperation in non-Western world become a separate area of research in international relations. In this regard, SCO is an interesting object of analysis. All members of this organization are facing common traditional and new security threats. Need to confront to these threats creates a natural basis for cooperation. At the same time, researchers abroad significantly differ in their assessment of results of SCO practical activity. In Western circles, Shanghai Cooperation Organization is often compared with NATO is considered as anti NATO. From this perspective, the article analyzes the views of Western researchers and political representatives about SCO, it is proved that SCO is not anti NATO and its activities are not directed against the United States.
S.B.Stambulov, A.S.Zhukenova, Mondira Dutta 2016

The role of independent media in society

This article considers the influence of the liberal opposition newspapers on the society, their place and features, the freedom of expression thoughts and words, the impact of alternative information that occurred in the years of independence, that is, between the years 2004–2014.The author evaluating liberal opposition newspapers that published for twenty years, based on the clarification investigation of public opinion, he analyzes influence of independent edition in the development of democracy in the country, the freedom of speech. Furthermore, the scientist voiced his views on the various events from the first transitional period of independence until today significant changes in society. Author, using as much as possible property of the social policies in the liberal opposition newspaper, and Internet resources, and various interviews, in the disclosure of work in the context of national interests the press materials «Jas Alash», «Aikyn» with work of the journalist K.Amanzholov «The fight against censorship, better do free work», and the article of social activist A. Sarsenbayev «There is no advantage at that truth to be told too late», he shows the role of alternative editions of Kazakhstan in public life.
A.Z.Zhumanova, A.B.Omirbaev 2016

Chinese geopolitical interests in post — Soviet Central Asia are reviewed. Realization of idea of Silk Way’s resurgence are implemented by China in order to give effect to the Program of Western provinces. Consequently, it is necessary to provide security in Central Asia for realization of this program. Instability in Central Asia poses a threat to the strategic interests of China, which is determined, first, factor in the elimination of separatist sentiment in Xingjian, the presence of which virtually would negate all the efforts of the Chinese leadership to raise the Western provinces; The second factor in the acquisition of Central Asia as a sales market of developing industrial production of Western China; Third, the purchase factor of inland provinces output to European countries. The implementation of its interests in Central Asia China stands for and implemented in the framework of the SCO.
S.B.Stambulov, Mondira Dutta 2016