The conceptual principles of formation of Kazakhstan national identity in new social and cultural realities are analyzed in this article. Philosophical foundations and spiritual values that meet the interests of polyethnic and polycultural people of Kazakhstan are discussed as well. The meaning «an interethnic consent» as real social practice is also given. The necessity of carrying out science-based policy in the sphere of interethnic relations aimed at strengthening national unity in society is proved. The importance of national unity as a factor of sustainable civilization development of Kazakhstan is approved.
P.P.Soloshchenko, B.K.Dyusalinova, А.А.Akessina  2015

Results of georadar scanning of the oguz ancient city Kesken Kuyuk kala IX-XII cc. and its necropolis — Kesken 1 are given in article. Use of geophysics researches in archaeological works gives possibility to receive information on object of research before the excavation works during which they can be lost. Analytical data processing was carried out with use of results of decoding of aero photos, and the supervision received during excavation of the ancient city. Result of works on Kesken Kuyuk kala ancient city was identification subsurface structures of the rooms which are the remains of walls, streets. On a necropolis Kesken 1 the remains of three funeral designs are revealed.
R.V.Il’in, D.V.Sorokin 2015 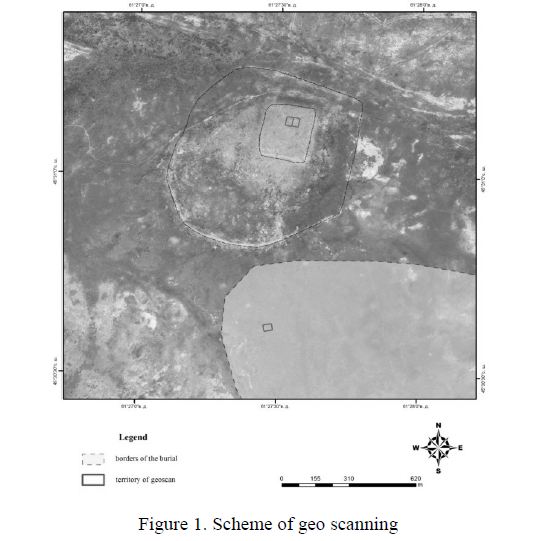 The fractal dimension of social space

The classic paradigm in the study of society in the XX–XXI centuries, began to lose its relevance in many of its provisions. It is found in many metaphysical, straightness, idealization and even lifeless. Classical social paradigm absorbed sound facility in the knowledge society and the world as a whole. But at the turn of 19–20 centuries in all fields of knowledge, both in the natural sciences, as well as humanitarian, discovered a whole new trend in the development, indicating a more complex functioning of the world of nature and society, the presence in it of factors such as relativity, subjectivity, irrationality, chance and even nepredelennost. Modern indeterministic position in the scientific world picture were enhanced appearance of fractal phenomenon that attribute in a complex non-linear objects, to which the society.
B.J.Zhusupova 2015

Studying of features of life scenarios among the first-year students: gender aspect

The article deals with the features of development of life in the period of adolescence. In the article the content of the concepts «life scenario», «subject» and «conflict» has been revealed, and the short characteristic of adolescence has been given. The urgency of the research has been proved. The characteristic of selection and procedure of research have been submitted. The main themes, positions and requirements, their connection with conflicts and affirmations have been described; distinctions in life scenarios of young men and girls are specified. The contents of life scenarios, main themes, dominating demands and positions have been defined, specificity of relationship with partners has been revealed. The most significant affirmations for interaction in the social, family and professional sphere have been described. The results of our research have shown gender differences in life scenarios of the young men and girls, distinctions in the time transpective.
M.K.Konstantinidi 2015 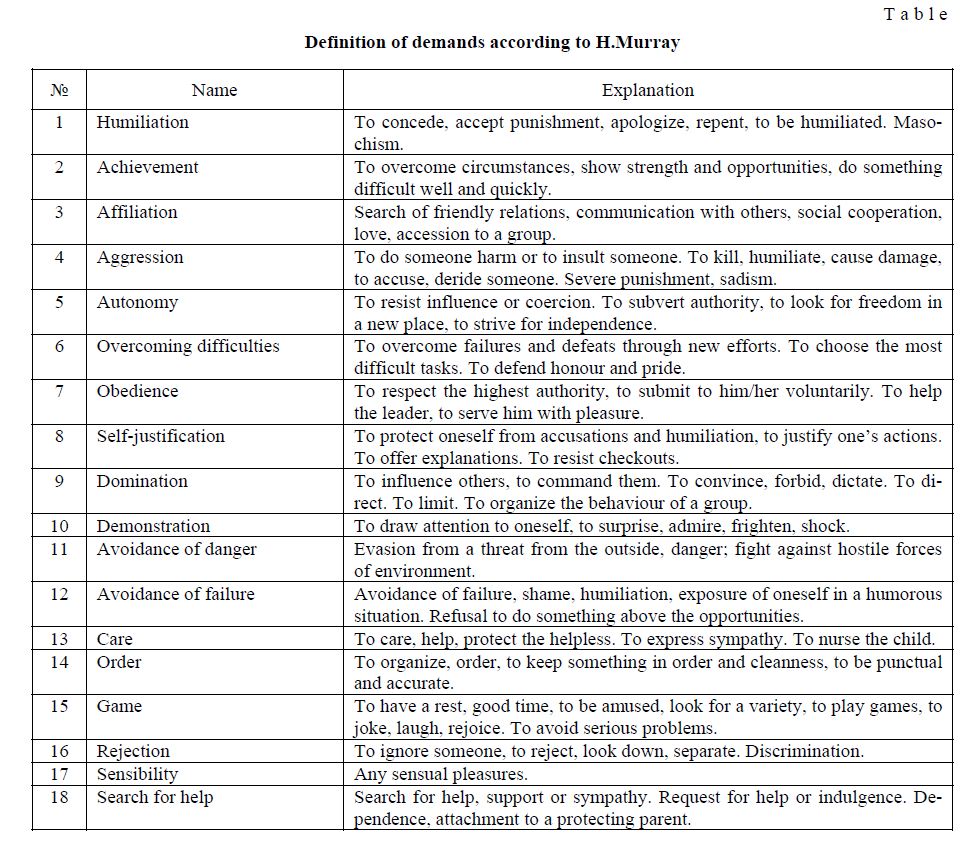 The article deals with the problem of interrelation of time with activity and consciousness of the person. The authors conduct a social and philosophical analysis of the main stages of establishment of philosophical category of time. The results of this analysis allow assuming the idea about conscious coordination of different time rhythms — space, biospheric, social and personal — and to determine perspectives to form new culture of time mastering in society.
P.P.Soloshсhenko, S.G.Karakonissova 2015