Linguiscultural aspects of the research of the concepts marriage and family

The article deals with the concepts of MARRIAGE and FAMILY in the Kazakh and English languages. The study of these concepts is of interest because they are basic in the system of social relations, and largely deter­ mine the functioning of society, and the institution of marriage and family is one of the integral elements of culture. In the course of the research, var­ ious definitions of the notion of “concept” have been considered, includ­ ing those given from the position of linguoculturology, the significance of which is due to the expansion of international relations and globalization and the need to take into account the specific features of culture and lan­ guage of different nations. The linguocultural aspect of the research can help to identify the universal and national­specific features of these con­ cepts, which is to a large extent explained by their ability to reflect and fix in the language the manifestations of the culture of a particular nation.
Ongarbayeva M.S., Tayeva R.M., Zueva N.Yu., Kolesnikova T.P. 2017

Interlanguage phraseological equivalents (on the material of English and Russian languages)

Recently turcolgy fulfilled with news. Regularity of its news is com­ mon for world languages which defines development, changes, formation of the language. As a result of this, it was revealed that basic lexic is com­ mon to languages of the world. Article proves that word forms in Kazakh languages ana (туған шеше), apa (mother who gave a birth to the child), ata (great fatherfather of the father) a syllable of the words which means relativeness belong to world languages. According to the author the start of the word apa is *papa. This archeotype was developed by three phonose­ mantic ways: 1) it saved its former form in most languages: *papa ˃papa.
Sagyndykuly B., Kulzhanova B. 2017

Neologisms in the world of fashion

The language vocabulary is changing, renewing the existing words and creating new, this takes place not only in linguistics, but also in other different spheres of human activities.
T.T. Dzharasova, T.Zh.Tazhiyeva 2018

This article analyzes the morphemic structure in the corpus of Kazakh Language, and especially studies stem extraction and affix segmentation. This analysis will be useful to develop programs that relates to Kazakh lan­ guage. There are two examples of the appliance of this analysis
Maksutkhan N., Tleugabylova Z.A., Rakhimbayeva R.M. 2018

iBooks author or how to improve performance of students

According to technological development of our country we can say that everything is possible to improve the learning society.
A.Zh. Ashir 2018 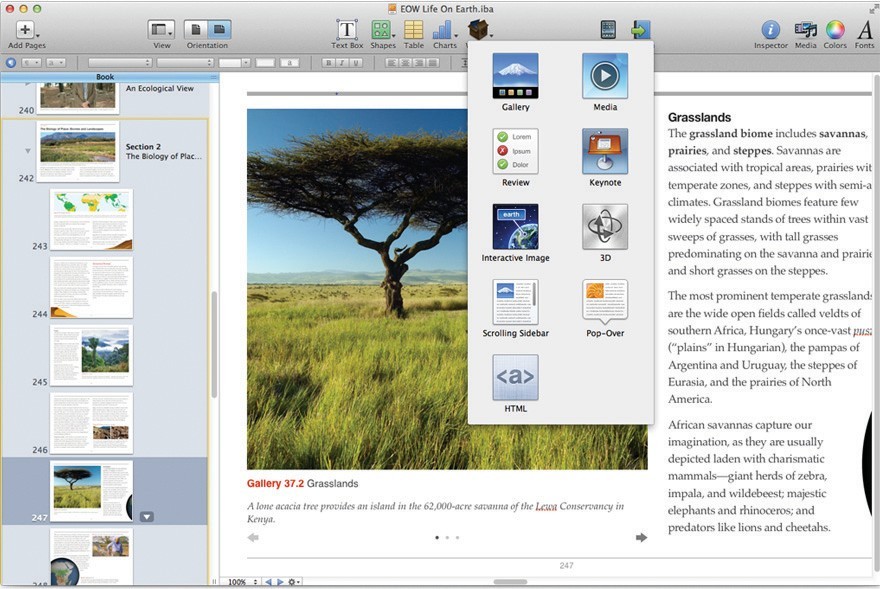 The effect of the mother tongue on the acquisition of the foreign language is decidedly significant and has been the focus of the researchers for many decades.
A. Zh. Argynbayev 2018

This article is devoted to the discussion of a translation of film discourse in terms of polysemiotic concept.
D.M. Kabylbekova 2018

The paper addresses the challenges of modern teaching approaches in one of recently established international higher education schools with CLIL (Content and Language Integrated Learning) in Kazakhstan.
S.A. Yeshengazina 2018

The romantic originality of w. Irving’s book «the alhambra»

The subject of this article is the identification of the romantic originality of W. Irving’s short stories from the book «The Alhambra.»
Sarsekeyeva N.K., Iskakova A.T. 2018