The article presented the results of assessing the effect of hydration and water-holding capacity of soft wheat seedlings after preliminary treatment of seeds with a laser with a wavelength of 632,8 nm. The processing timer anged from 15 seconds to 15 minutes. The watering of raw seedlings during drying and air-dry weight was higher than the control values. Thus, the water content of 3-week-old wheat seedlings in all experimental variants exceeded the control by 12.5–45.2 %. The weight of the experimental seedlings after 2 hours of drying exceeded the control value by 23.5–159.4 %, after 4 hours — by 5.6–74.5 %. The dry weight of the seedlings turned out to be 6.7–44.4 % higher than the control in the experimental variants. The water-holding capacity of wheat seedlings according to the experimental variants turned out to be approximately at the control level or higher than the control values. These parameters indicated a positive effect of laser processing of a certain duration on the increase in drought resistance. The best indicators of seedling water content and water-holding capacity were noted for pre-sowing treatments with laserir radiation — 1 minute, 2 minutes, 2 minutes 30 seconds, 4 minutes, 10 minutes.

Water is an internal environment where all the processes of vital activity take place actively; it is a transport link between various structures of a living organism.

The territory of Kazakhstan differs in the amount of precipitation, and most of it is in the arid climate zone [1]. The climate of Central Kazakhstan (Karaganda region) is characterized by sharp continental, arid in the summer months and a small amount of precipitation from 180 to 310 mm [2]. The greatest harm is caused by drought in the spring and summer, during which there is an active growth of crops and the formation of generative organs [3].

In natural conditions, a favorable combination of soil-climatic and agrometeorological factors is extremely rarely achieved throughout the growing season. Often crop failures in the Central and the Northern Kazakhstan are caused by frequent droughts in the first half of summer [4], which determines the need to find ways to increase drought tolerance of agricultural plants.

The resistance of plants to drought is determined by a number of factors, the most important of which is the water regime of plants [5–7], that is, the ability of the plant's aboveground organs to retain water. As noted by a number of authors [8–12], the rate of water return is often used as an indicator of drought tolerance of plants; therefore, plants with high water retention capacity are highly resistant to adverse environmental conditions. Therefore, when establishing the resistance of plants to drought, this indicator is used as a diagnostic sign.

The aim of research is to study the dynamics of changes in water content and water holding capacity of wheat seedlings irradiated with different doses of coherent laser radiation.

The object of the study was soft wheat seeds (Triticale aestivum L.) of “Karaganda-29” variety, obtained in 2018 from the Karaganda Research Institute of Plant Growing and Breeding of the Ministry of Agriculture of the Republic of Kazakhstan. Seed samples were irradiated with a helium-neon laser; a wavelength of 650 nm was used, the irradiation time varied from 15 seconds to 15 minutes. The control was seeds that were not exposed to laser irradiation.

All irradiated seed samples were planted in boxes with standard soil for growing seedlings. Each version of the experiment was in 6 replicates, in each repetition — 50 pieces of seeds. After 3 weeks of cultivation in closed ground, plant seedlings were dug up, washed from the ground and weighed on wet weight.

The water content of plants was estimated by the ratio of the wet and dry weight of the seedlings. Water retention capacity was determined after 2 and 4 hours of wilting (in % of fresh weight) according to the method of M.D. Kushnirenko [13] and Yu.V. Makarova [14].

In the final phase, the plants were placed in filter bags and dried in weights to constant weight at 100 °C. Mass fraction of moisture (%) was calculated by the formula:

An analysis of the results shows that the wet weight of 3-week-old wheat seedlings was higher in all variants of experiments with laser irradiation, exceeding the control values by at least 12.5 % (3 minutes 30 seconds) and a maximum of 45.2 % (15 minutes) (Fig. 1). Similar results were obtained when drying after 2 (with the exception of the experiment with a processing time of 1 minute 30 seconds) and 4 hours. After 2 hours, the weight of the seedlings exceeded the control values by 0.04–0.1 g, that is, from 23.5 to 159.4 %. The maximum excess values are noted in the processing options 1 minute, 2 minutes, 4 minutes 30 seconds, 10 minutes.

After drying for 4 hours, all experimental options exceeded the control, showed from 0.06 to 0.082 g, or 5.6 to 74.5 %. At this stage of the experiment, the maximum showed the weight of the seedlings marked for variants with a processing time of 1 minute, 2 minutes, 3 minutes, 4 minutes, 4 minutes 30 seconds, 5 and 10 minutes. 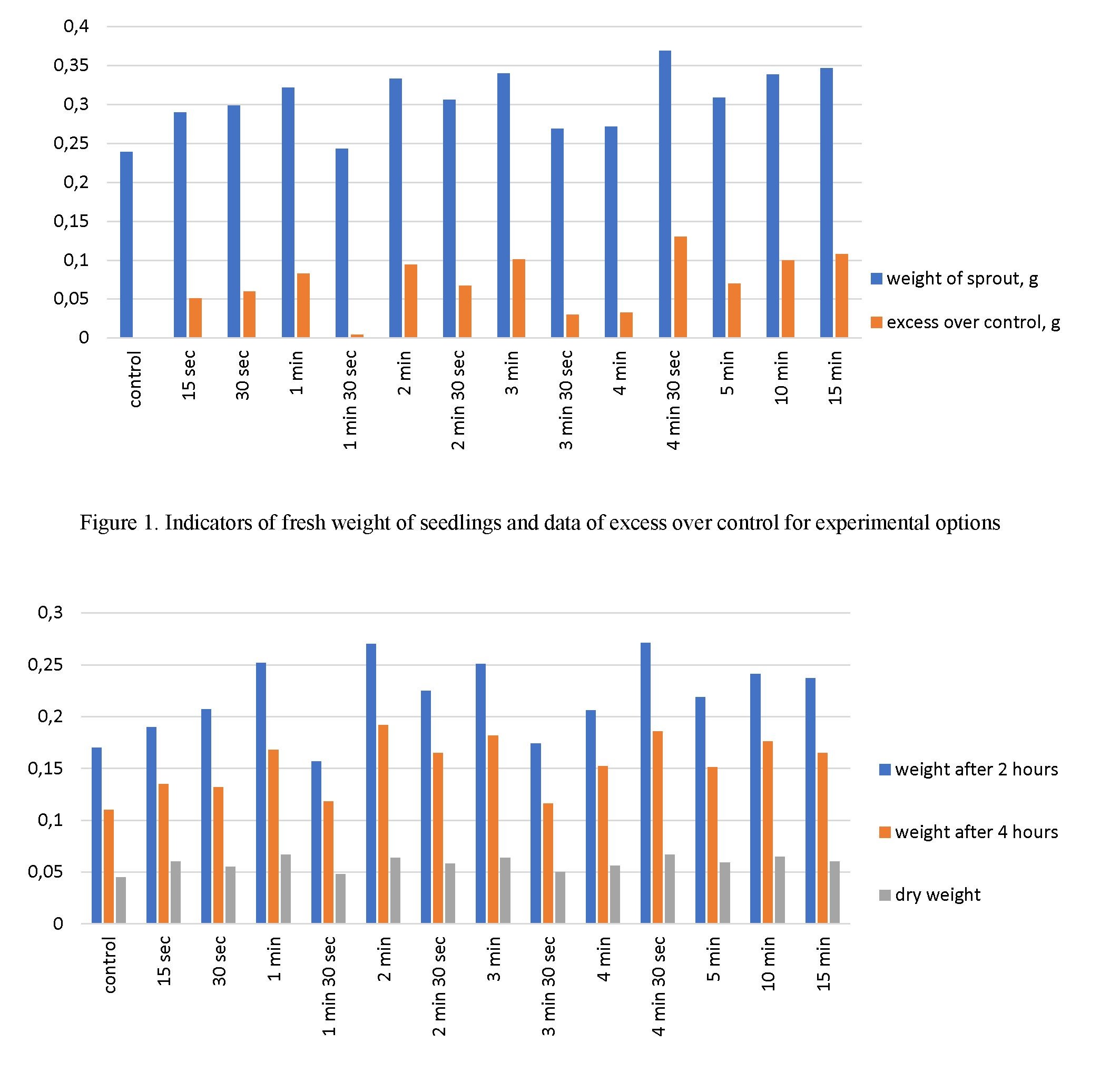 Figure 2. Indicators of the weight of seedlings during drying and dry weight according to the options of experience

Compared with the control, the water-holding ability increased by 10–15 % in samples that were under the influence of laser radiation for 2, 3, and 4 minutes. The indicated irradiation time intervals are the most optimal for water retention in wheat seedlings.

However, laser radiation of seeds not all variants of the experiment led to an increase in water retention capacity. So, samples those were irradiated for 15, 30 and 210 seconds showed values below the control. For example, wheat seedlings in the control variant had indicators of water holding capacity of 33 %, and in some variants this value slightly decreased by 2–3 % (Fig. 3).

In general, the results show that most variants of pre-sowing treatment of seeds with a coherent laser lead to an increase in the water content of seedlings and an increase in water retention capacity.

Processing of seeds of agricultural plants leads to an increase in germination and activates the growth of seedlings. We carried out pre-sowing treatment of seeds with a laser with a wavelength of 650 nm and the duration of 15 seconds to 15 minutes. The irrigation of 3-week-old seedlings obtained in closed ground in all experimental variants using laser treatment turned out to be higher than the control values. The excess over control was 12.5–45.2 %. The loss of moisture during drying took place approximately the same in all variants of the experiment. The weight of the seedlings after 2 and 4 hours of drying exceeded the control by 23.5– 159.4 % and 5.6–74.5 %, respectively.

The dry weight of the seedlings turned out to be 6.7–44.4 % higher than the control in the experimental variants.

The water-holding ability of wheat seedlings according to the experimental variants turned out to be approximately at the control level or higher than the control values. The best indicators of seedling water content and water-holding ability were noted for pre-sowing treatments with laser irradiation — 1 minute, 2 minutes, 2 minutes 30 seconds, 4 minutes, 10 minutes.