Since ancient times in medicine for the preparation of medicines used animal organs and tissues (testes, ovaries, thyroid, thymus and pancreas, brain, antlers, bile, and others.) And today modern official medicine also used for medicinal purposes preparations of organs and fabrics (organic preparations or organoterapevticheskie means). Organopreparatov wide spectrum: from the transplantation of organs, tissues, cells, organelles and biomolecules to their potentiated solutions, cell extracts, hydrolysates, filtrate and ultrafiltrates. Today is actively developing regenerative medicine a globally. Together with such scientific fields as cellular technology, bioengineering, regenerative medicine will give impetus to the development of new rapid research and achieve new heights in the field of biomedical science, which beneficially affect the health and quality of life of the population.

Chronic diseases and symptoms of deterioration in bodies occur when the body can no longer be enough to regenerate. Then there is a change of metabolism in the cells of the body and the affected organ, or even a system of organs, ill. Returning them the ability to regenerate, the doctors could achieve the restoration of function of organs like the heart, kidneys, liver, cartilage, etc. Back in the early 50s N.V. Lazarev grounded expediency of applications of drugs, the main mechanism of the pharmacological effect of which would be aimed at accelerating the process of regeneration.

Substances that accelerate the regeneration can be divided into two groups:

1) means to facilitate the elimination of factors hindering healing. A number of preparations acts on the cause of the inflammation, or the mechanisms involved in its formation, while other drugs accelerate the self-cleaning of the lesion

2) to accelerate the natural process of regeneration. These chemicals, in turn, are divided into substances that stimulate the formation of natural initiators of the regeneration and initiators of immediate recovery of exogenous origin [1, 2]. 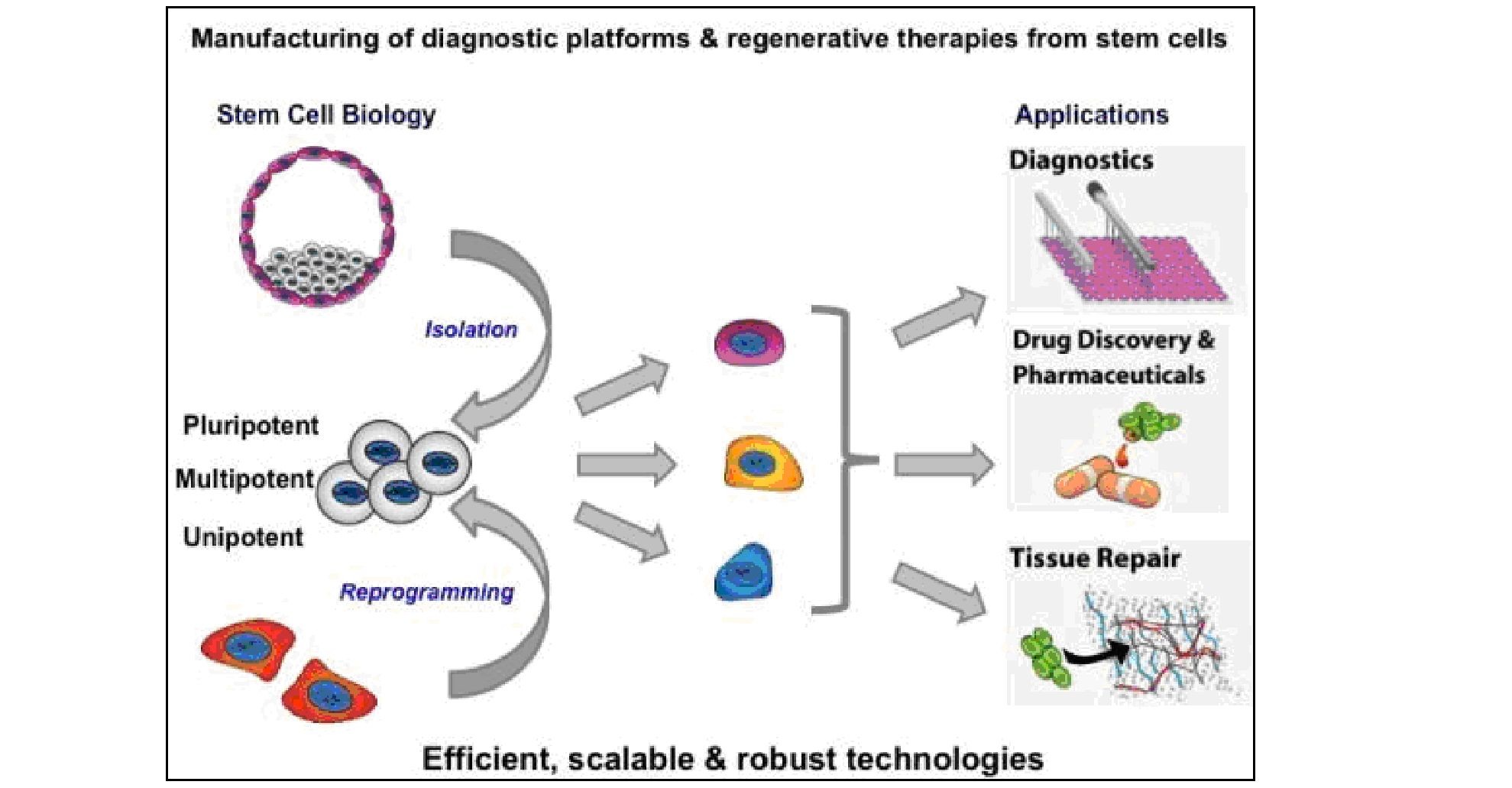 The organopreparations have pharmacological effects on the accuracy of the function of organ or tissue homologous - the effect of homology. Due to the property of organotropona, organopreparations are optimize physiological regeneration processes in the homologous organs of the patient, which helps to rejuvenate, restore youthful tissue removal effects of inflammation, abnormal proliferation of hotbeds of lysis, the development of anti-degenerative effects, inhibition of tumor growth, slow the aging process and atrophy [3].

Professor Dykerhoff extracted from the bodies of the calves and yeast naturally occurring substance, in which needs healthy cells to perform its function. These agents must maintain intrinsic regeneration of the body and thus reduce the deterioration of process. Preparations Dyckerhoff-extrakt Rind- is the most powerful means of regeneration and rejuvenation of tissues and organs. This drug is an alternative drug that contains animal RNA. Composite RN-13 is comprised of RNA regenerezen intimal cerebral cortex, heart, pituitary, hypothalamus, liver, spleen, adrenal gland, kidney, ovary, placenta, testes, thalamus. From preparations Regeneresen completely removed proteins that cause allergies [4, 5].

The most common preparations Dyckerhoff-extrakt Rind is:

Conclusion. The successful development of regenerative biomedicine as a field of high technology, designed to become a new technological platform of the future of medicine, requires a comprehensive approach, coordinated interdisciplinary efforts and the establishment and improvement of the legal and regulatory framework for the development, research, scientific examination, registration, production, quality control and health biomedical applications of cellular products.